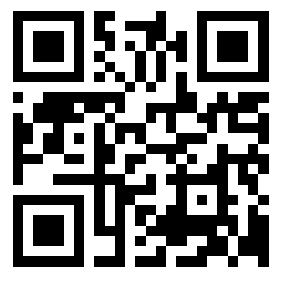 August, 10th under the super typhoon Lekima, the west mountains of Lin’an had been through the strongest rain storm ever in history.  Longgang and Daoshi village broke out mountain torrents in which caused landslide, debris flow and flush out roads. Till today, it has brought 3 people’s death and 4 missing. Emergency rescue is still undertaking.

“The flood is relentless, but people have love”. We, Tianjie people are paying close attention on this event and have our relief plan delivered in no time.

Xiachuan village used to be a beautiful and peaceful place. After Lekima, it’s out of all recognition.

Villagers couldn’t be happier when we showed up with the necessities.

The village party branch secretary—Mr. Shuai in camouflage and under a straw hat told us what had happened here. “some of the houses were collapse and of those villagers, that had no place to live,” Said him with tears.

Facing Lekima, Shuai had stand fast and remain at his post for three whole days without any sleep.

With the help from villagers, we unloaded our goods.

“Man is the root of everything.” We have been following to corporate social responsibility since the beginning. Serve the society and care for employees is our mission. We sincerely wish the villagers will rebuild their homes and return to normal life as soon as possible.